The Good Copy Company was founded by former PR Consultant Sarah Jane Chapman. As well as a First Class Honours Degree from Oxford University, where she received an award for “outstanding academic achievement”, Sarah Jane also has an MA in Creative Writing under her belt and is a published short story writer.

Sarah Jane has spent two decades in communications. After winning a graduate traineeship at The Sunday Times, she worked as a journalist before accepting a position in advocacy and communications with the World Health Organization in Geneva. There her talent was quickly recognised and she was promoted to News Editor. While in this post, she was recruited by the then Chief Medical Officer in the UK, Sir Liam Donaldson, as his principal report writer, producing reports on major public health issues on his behalf.

After leaving the Department of Health, she joined Quiller Consultants, a highly effective boutique strategic communications consultancy in Westminster. Here she worked as a PR – and occasionally Public Affairs – consultant, advising a number of clients including several leading independent schools as well as businesses, organisations and institutions across a range of sectors.

Starting a family meant leaving Quiller but it was Sarah Jane’s experience there that inspired her to launch The Good Copy Company. Although much of her work at Quiller was focused on developing and implementing effective communications strategies for her clients, Sarah Jane noticed that many of them also needed something much more simple: help with writing. Whatever the industry, whatever the task – a speech, a prospectus, a report, a press release, a newsletter or an opinion piece in a broadsheet newspaper – the challenge was the same. The client knew what they wanted to say but did not have time or the objectivity to put it into words. They needed someone, often at short notice, who could get their message across as effectively as possible. Some clients are too busy doing what they do best to write, while others are too immersed in the detail of what they do to see the wood from the trees. Cue: The Good Copy Company. 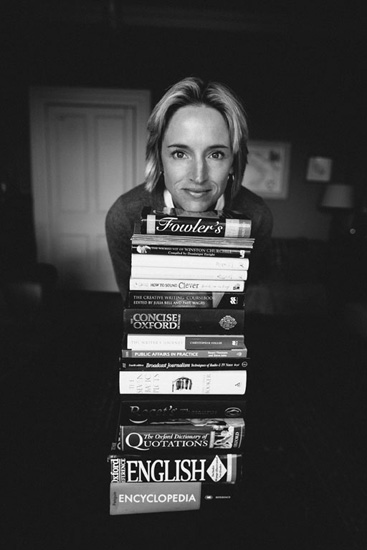 “Simply the best writer in the world bar none”

For clients with a more strategic brief, Sarah Jane is fortunate enough to be able to call on the experience and skills of several partners.

Hector Macdonald is a strategy and communications consultant and is one of the world’s leading practitioners of business storytelling. He has advised some of the world’s top corporations. An expert communicator, best-selling author, publishing entrepreneur and Director of his own strategy and communications consultancy, Core Q, Hector’s knowledge and expertise is invaluable. The Good Copy Company is fortunate to have him on board. 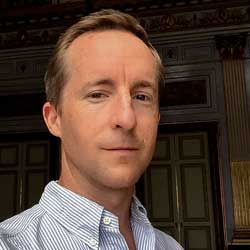 For clients wanting a comprehensive service including design and printing, The Good Copy Company also works with Shelleys to deliver a finished, printed product. Shelleys has been providing design and print services to independent schools, businesses and other organisations for over 30 years. For clients wanting website design, as well as content, we work closely with our partner Dorchester Web Design.